The Chupa in Odessa.

The minyan of the Gomel's Eshiva visited Odessa, one of the most beautiful cities of the Ukraine, from  the 10th to 13th of March. The cause was the chupa of Ichak Nichiparkov. The Chupa was held in the centre of Odessa in the Jewish street in the synagogue. There were many guests from different cities, towns, Eshivas and countries.

This is Purim again!

There held  the celebrations of the "Purim" holiday in Gomel's Eshiva

A Jewish youth development is in frames of "Masa" projects.

Let's go to the "Taglit"! There is a trip to Israel with the youthful programm "Taglit".

"Taglit" is a study project, free 10-days tour to Israel for the Jews from 18 to 26 who have never been earlier in this country

guests from the Jersualem

The jewish youth with MHWOW programm divided into two camps and played paintball. The draw was clear after the 2-hours' battle

Dear friends!
Chanukah is very warm, light, family holiday. During the Chanukah we celebrate the miracle of the victory over the Greeks, the liberation of the Temple and the gaining..... 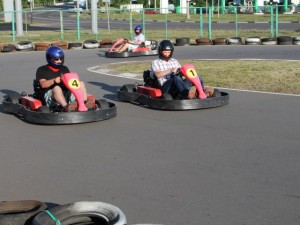 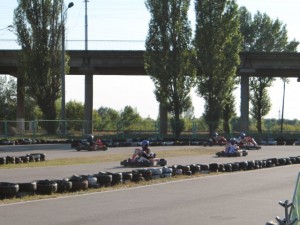 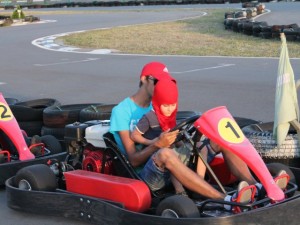 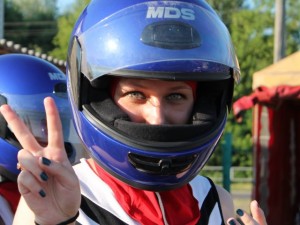